Over the last decade, TAMIO has seen substantial growth in membership and in the organization’s programming. That growth is exciting, but it brings with it a few challenges. Certain parts of the state have seen record population growth, which means those TAMIO regions have also seen the fastest membership growth. This has resulted in some regions with 24 members and other regions with more than 150 members. Additionally, all of the new programming TAMIO is producing requires people to implement it and facilitate it. These are all normal growing pains, and we have a proposed solution for your consideration – a reconfiguration of our TAMIO regions.

What will that look like? First, it’s important to note that our TAMIO regions need to align with the boundaries already created for TML’s regions (see map below). TML currently has 15 regions and TAMIO has five. Our current regional make-up combines three TML regions into one TAMIO region. As an example, TML regions 2, 3 and 4 (Texas Panhandle, Caprock/Lubbock area, and the Permian Basin) currently combine to make TAMIO Region 1. 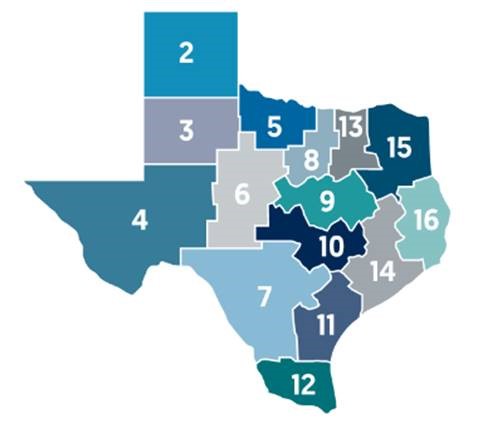 Here’s the proposed change to our regional design (use the map above with the TML regions):

If the changes are made, out new TAMIO Region Map will look like this: 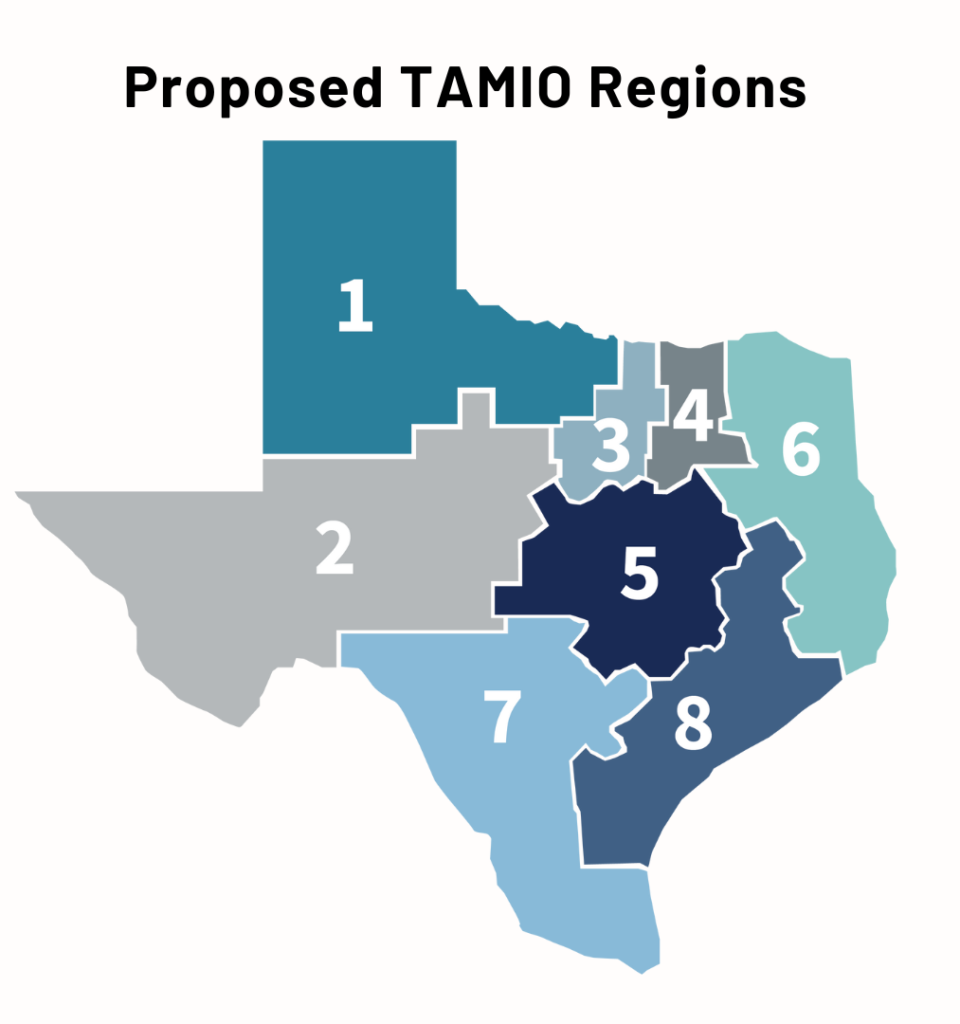 As partially noted in the rationale column of the above table, the proposed changes hope to:

This is a significant change for TAMIO that will require an amendment to our constitution that must be approved by the membership. Before we get to that step in the process, we want to hear from you. We’ll host a webinar next week where the Board can further explain the proposed changes, answer questions from interested members, and briefly describe the duties of each TAMIO board position. All feedback will be integrated into the final proposed regional configuration. The webinar is scheduled for Wednesday, Aug. 24 at 11 a.m. If you can’t participate in the webinar, you can always check out the recording of it or reach out to any member of the TAMIO Board and/or your regional director with ideas, concerns or suggestions. We are all ears and want your input as we consider this change. 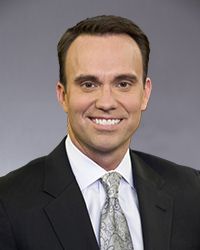